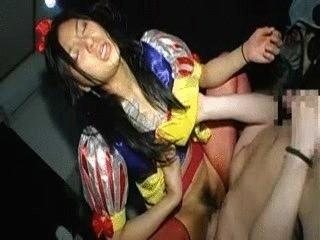 As soon as the woman arrives home from work, she is greeted by her husband who then takes off her lower garments! After which, he hands her with a plastic bag and has her urinate inside it! Once she is done, he repeatedly takes sips out of it! Eventually, he starts finger fucking her, both in the asshole and pussy! He then pulls out and licks his fingers clean! For the finale, he grabs her panties and smells it to his hearts content! On the following day, he greets her arrival from work with a naked body! Immediately, he rubs her clit to get her in the mood! Shortly after, he lies down on the floor and has her urinate directly into his mouth! When she could no longer release anymore, she serves him with her pussy to have him lick it clean! 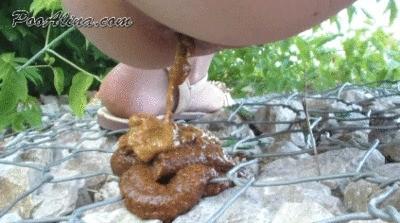 To remove this video, we met with Alina in the evening, near the public beach. Alina wanted to shit from the morning, but suffered for you! Alina said that in the daytime she was powerfully fired several times and had a very smelly smell, since in the summer Alina has a lot of fruits and if she does not go to the toilet in time – shit starts to roam in the rectum and constantly wants to fart. We forgot the toilet paper and Alina had to wipe the ass with a piece of wood! 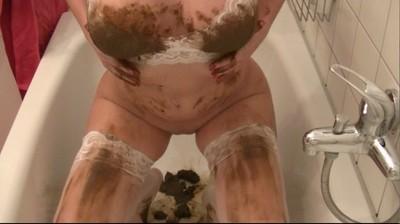 An amateur woman is shitting in her bathtube then cover her sexy body and lingerie with her poo. 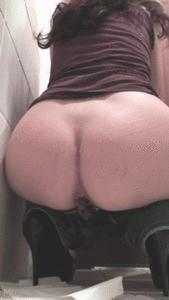 This was a really urgent irritable bowel session which comes flooding out of my butt! Much brown mess and lots of brown water in the loo. Have fun!