Christina Powerfully Pissed And Crap In My Mouth 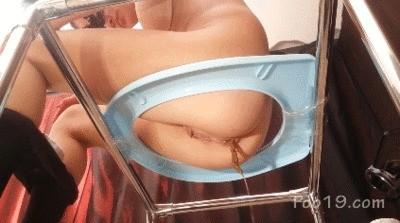 Christina powerfully pissed and crap in my mouth

He Fondles Her Pussy, She Shits Instead! 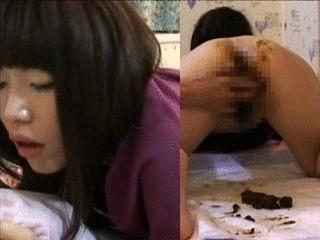 This man has extraordinary hands; his skills are so great that many women are reduced to puddles of cum after he works his magic on their pussies. He intends to produce the same effect on this young woman, who has not experienced being fondled in the clit ever. So he pushes his hands inside her panties and finds the throbbing spot in there. He rubs and tickles the hot button in there, making her moan and thrash her legs. But instead of just giving way to an orgasm, she starts to feel something else. After a few more minutes, she starts pooping in her panties! He quickly removes her panties and stimulates her asshole until she poops some more, right there on the floor!

Dig This Shit Outta My Ass 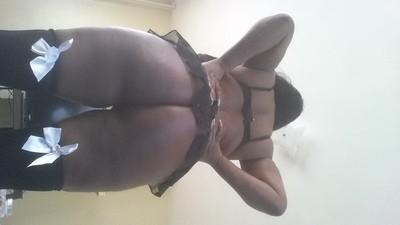 Mistress Raw Desires uses this yellow chair as her support as she spreads her fat nasty ass to take a juicy shit. She uses both of her hands to hold her ass cheeks apart to allow you shit slaves to have a closer view. Listen as she moans and groans to the sensation of her letting out juicy turds. Watch as her pussy creams and she shit explodes out of her ass. She commands you to stick your tongue in her fat ass too pull out the rest of the shit. You Nasty MUTHERFUKERS come get