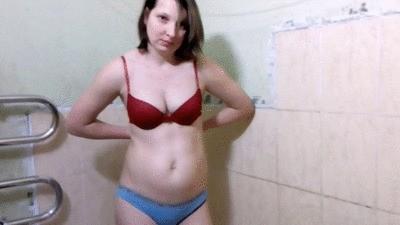 A new girl begs to be my slave. I gave her a task to shit and eat her shit. She does it for the first time, she’s disgusted, but she’ll eat for me. To become my slave, she’ll have to do more than that. This is only the beginning! 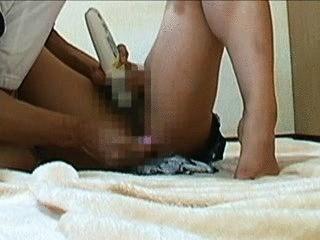 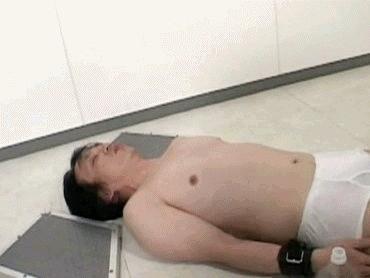 This slave is used and abused by a DOUBLE team of mistresses. They push a funnel into his mouth and taunt and mock him as he consumes their pee and is only humiliated and laughed at for his trouble. Each of member of this double team mistress are totally beautiful and yet totally cruel in their exploitation of him. The bits he spills, he is ordered to bend down and lick the spillage off the floor! GREAT clip!! 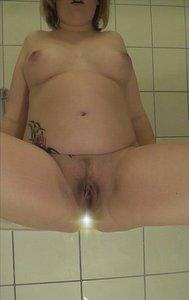 I’ve never had a shit like this before. I have extreme constipation … I wanted to shit on rim but I have it abandoned after a short time, because the thick big shit not want to get out. I’m going into a crouch and must help with fingers and loud groans.