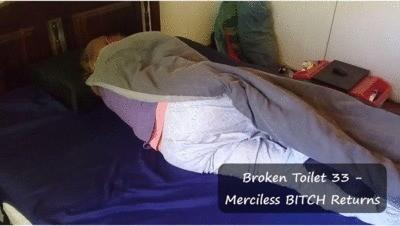 Why do I refer to myself as a Merciless BITCH in this episode of Broken Toilet? Well I managed to track down a replica of my original red mask which gave me a real bitchy look. Quite fitting as I put my slave Devoted Sub through his TOUGHEST challenge EVER in this one.Guys….Ive had diarrhea before but never before like this. Im honest when I say the smell was probably enough to kill most wildlife here in South Africa. It was literally an explosion of endless streams of watery & brown liquid shit. It was like my anus was a pipe transporting raw sewage that burst open. It looks like muddy water & raw sewage and pretty much smelled the same. I dont even want to try and imagine the taste. I was surprised at the high pitched moaning coming out of my own mouth. Thats how good this felt!Devoted Sub did the unthinkable as he gurgled in his suffering keeping up the whole time swallowing the nastiest diarrhea you have ever seen shooting out of a womans asshole.Youll see during this ordeal how his eyes got red & watery from intense diarrhea swallow suffering, you simply cant make up such symptoms. And still….like a TRUE GENTLEMAN he thanked me for using him for possibly the nastiest shit I ever took in my life and even licking my buttocks and anus clean afterwards… 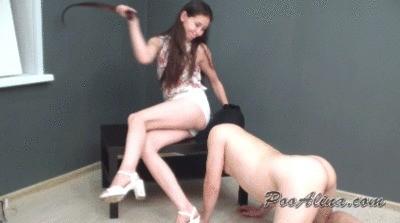 Alina dominates the slave – brutally beating. Before the process of eating shit, Alina allows the slave to sniff her pussy and ass through shorts. Alina knows that the slave strongly wants to eat her shit and teases him, pulls back this sweet moment .. 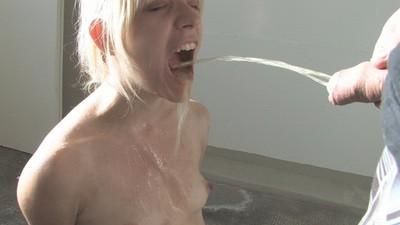 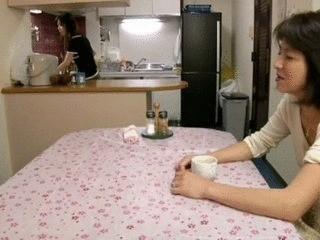 After several cups of their favorite Vervaine tea, they take turns eating each other’s eager cunt. They indulge in this foreplay before they get to shit on each other’s face!