Gentaro Gets A Big One! 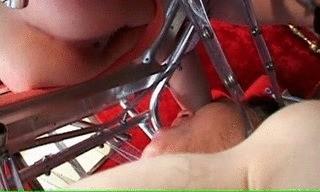 Gentaro was nervous but made sure that he didnt let the Mistress see it. He was going to get punished again, for sure. The Mistress sat on the toilet and felt her belly around before ordering Gentaro to open his mouth wide. She didnt want to waste a speck of her shit, which she had been saving since morning. Gentaro was mesmerized by the shape of her anus, and how it would open so slightly when she farted on his face. The warm, stinky drafts of air smelled of fresh shit, and he knew that the shit was already there, ready to be unloaded. She started pushing at the shit from within and the tip, already hard and round, tried to fork before settling for a rounder shape that fit Gentaros mouth perfectly. Gentaro had to keep his mouth wide open, no chance for resisting, and not even a speck of the acrid-smelling turd escaped his mouth. 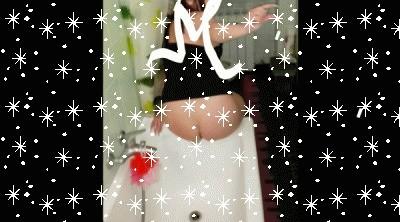 Watch me while shitting in the bath of my house. Yes, admire my creamy brown … I give an order to you (WATCH!), and you immediately must do it. Do you like the game? And now let me see your dick. I bet it is very small. You’re a nerd worm! Are you able to make a saw? Let’s see! 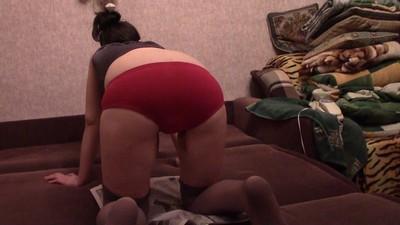