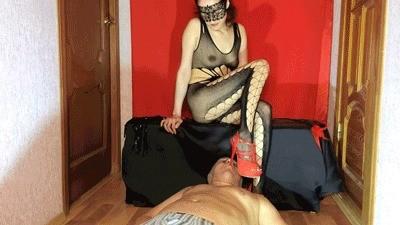 I don’t have much time today and I really need to take a big shit! My slave is waiting under my ass as usually and I will shit directly in his mouth! My ass hole dirty after shit, and I will make him clean it with his tongue. He is a slave for everything – toilet, toilet paper, shoe cleaner and shit eater. He is non human – he is a toilet! 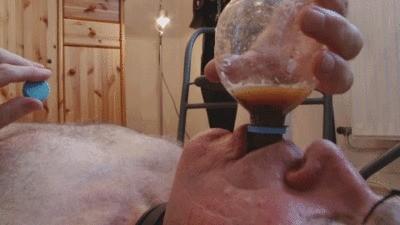 The toilet slave has the task to pull the shit out of the bottle into its toilet mouth and swallow down. Mixed with the fat snot of Lady Grace it sucks equally much better in its throat. In between, he has to whistle a song.# 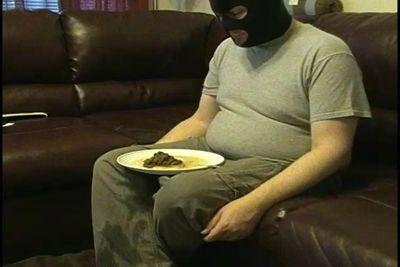 My slave had the nerve to say the eggs I made him for breakfast were too runny. Since he didn’t like the eggs, I decided to give him a huge pile of shit to eat instead! I crouched down over his plate and took a piss and a shit right over his eggs and told him to eat THAT!