Man Intruded In Bathroom, Has To Drink Piss! 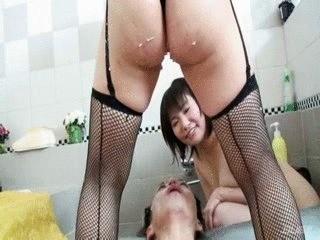 It is a normal day for a man who is taking his time soaking himself in the bathtub when two naked women suddenly barged inside! He has no idea who they are and what they came from, but before he could ask questions, they position themselves close to him and one begins peeing into his mouth! He is ordered to open it wide! Whenever he closes it, the other sweetheart would pinch his nose, making him breathe through his mouth! This left him with no choice but to swallow mouthful after mouthful of piss! When she is done, the other woman does the same to him! By the time she is finished, the earlier lady feels the urge to piss again so she does so inside a bowl which she then hands to the victim and makes him drink! Only upon gulping down every drop of it does his suffering come to an end! 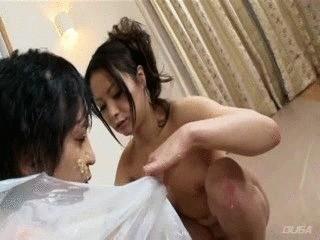 Unlucky slave his Mistress brought in her other Mistress friend. So now he has to endure punishment from both of them! 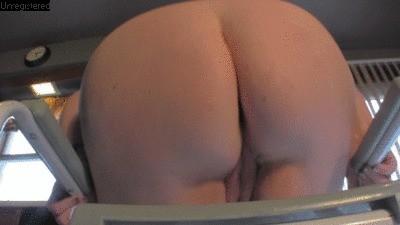 New girl who goes by the name Special K comes by to drop a huge pile of soft serve in the slaves mouth and face. Shes been on a high fiber diet and shits out some huge piles. What a lucky slave.Will be available in 1080p HD 720p HD WMV, Ipad 720p HD and Iphone/Ipod formats.