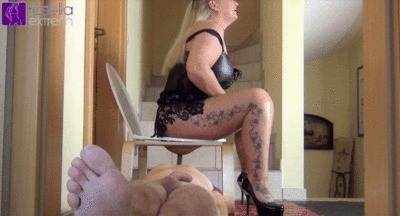 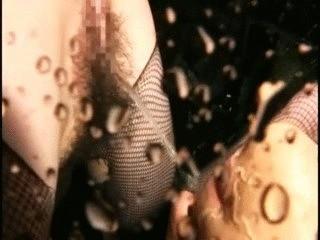 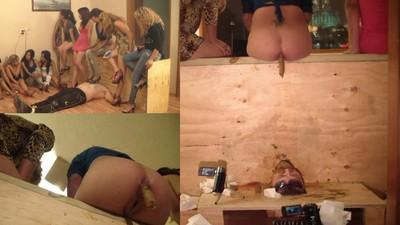 That is the most Humilliating yet !!! Girls sitting on a Wall that retains the Slave. He has to stay there until all the Girls are done cleaning their Feet with his Tounge then Shit into his Mouth and feeding him with their Feet. The Girls don’t take much Notice of him under them, except the one that is using him at that Moment. Maybe one of the nicest Movies we made. For you to decide !English Subtitles 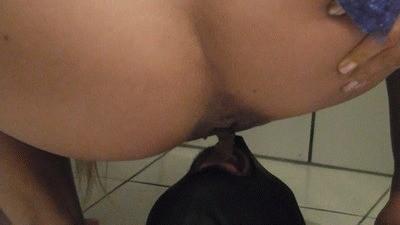