Mistress Gaia – My Shit On His Face 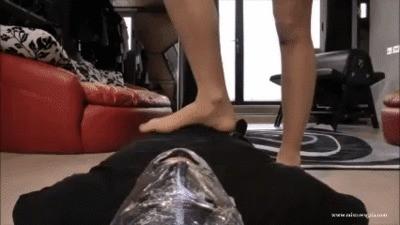 Finally I can look at the face of this slave with some satisfaction. How is it possible? Simple:I’ve just completely covered his face with my divine shit! He would like to thank me … but he cannot do it; in fact, besides covering his face, I filled also his mouth with my chocolate!! 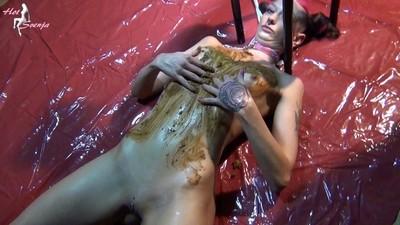 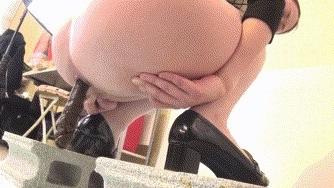 Big poop from atop cinder blocks! 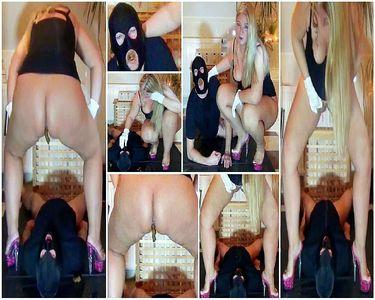