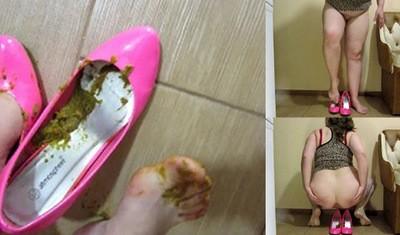 I really want to shit. on my shoes. I take off my shoes and start to shit right into my shoes. this can be seen close-up. now I smear shit at my feet

Het Gets My Scat 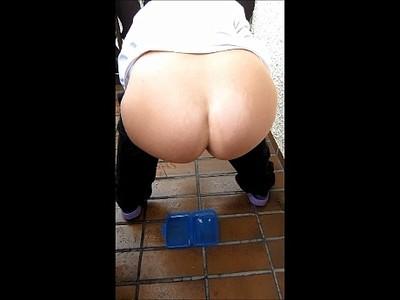 A User wants to get my scat! And he gets it! I shit in my blue lunchbox to send it to him as fresh as possible.

A Bowl Of Warm Piss Just For You 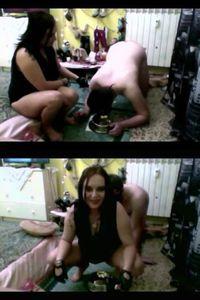 Our store is called ItalScat – the name speaks for itself – but people who work on this stuff quite often adore all toilet games, pissing included. So, this is the fourth of four clips of pee drinking that we propose (with different mistresses and various slaves). This is a Mistress Melissa’s session with Slave Worm (he is so called for two reasons: he’s flaccid like a worm and with a white complexion (not too different from the insects that are below ground). In this true toilet session, Mistress Melissa wants her slave to drink the whole bowl of urine, licking all her golden nectar to the last drop. When a slave isn’t able to drink all, Melissa gets totally angry and our experience teaches us that it’s highly desirable not to make her angry!