Goddes Emily Shit In The Mouth 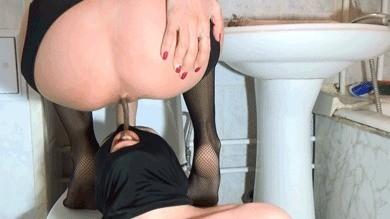 I decided to play with my toilet again. I torture and smother my toilet slave. Then I put the shoes on his face and make him to smell delicious aroma of my legs. Toilet slave was very hungry and wanted that I’m feed him with my delicious shit. He was laying on the floor and I am sitting on the toilet over his face. I shit a monster load directly into slave mouth. He must to swallow it, but it is too much for him. I smeared the rest of my shit on his face and spat in his mouth. 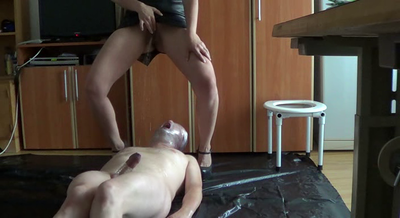 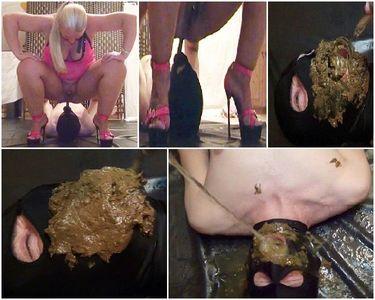 And a new toilet slave who has sought me. But for this living loo, it became a real shit-nightmare. Have just shitting him a huge, stinking turd in his mouth and he had to eat this completely. It looks like he strangles here and it hardly creates this huge amount to eat shit. I then hurried along with a spoon and fed him with it. To rinse, he had still a quart of my Spicy, golden piss, to swallow! Bon Appetit