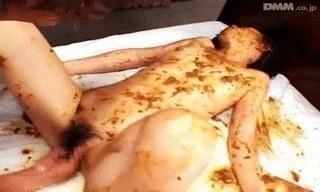 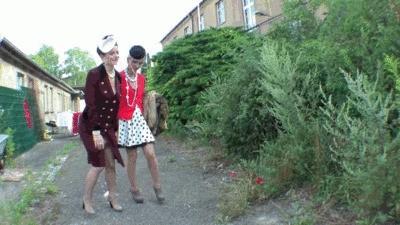 Kackprobe For Axel .. Whether That Is Still

is a probationary … I will not comment hang in the air … Look for yourself whether the amount is appropriate .. ops too little or too much .. I’m not soooo sure 🙂 YOU? Close-up and final result including