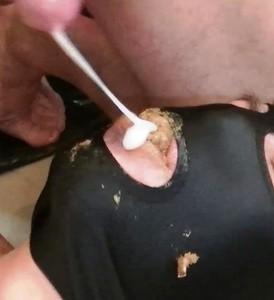 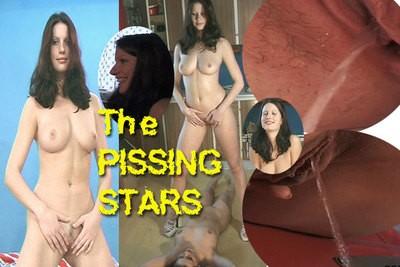 Look At How He Eats 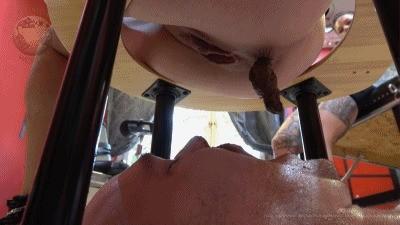 It is amazing, how many slaves try to resist to eat my shit and in the end do it anyway. This here previously said he could swallow only the shit of Miss Jane. This is of course not, so I shit into his slaves mouth, but the Loser brings it out immediately. We left him in believing, that this is totally ok and he has to swallow only the caviar of Miss Jane. So she pisses and shits into his mouth, but while he strangles her shit down we have had put into his mouth also everything, he previously spat out… *smile*.