Liquid Shitting Into My Slave’s Nose (both Angles) 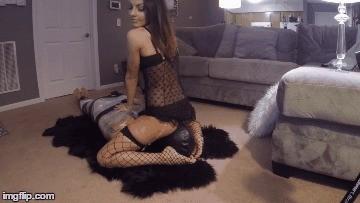 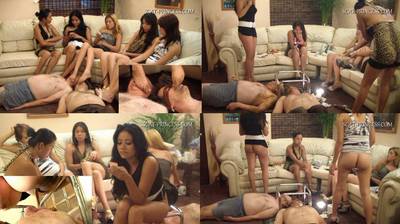 The Girls used both Slaves first for their Feet Necessities and then the Shitting started. 5 Girls were way over their Heads. Puking and moaning resulted of the large Poop Releases. English Subtitles 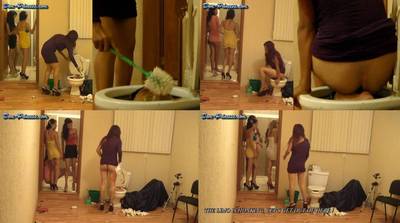 Here the Girls want to go to a Party and seem to argue over their Makeup. Maybe they don’t even see the Slave in the Toilet and just Poop into him, close the Led until somebody else uses it. Marie did not poop much. English Subtitles