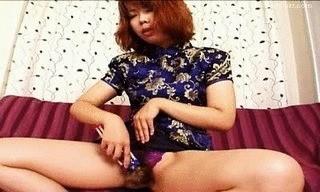 Part 1 – While sitting on the couch, the sweetheart is rubbing a doll against her crotch! With her enjoyment, she doesnt realize that she has spent a generous amount of time on the activity! Shortly after, she stops, but only to drench the toy with her spit! She would then resume using it on her groin to further worsen her arousal! When she starts wanting more, she puts the doll on the floor and then drenches it with her piss! 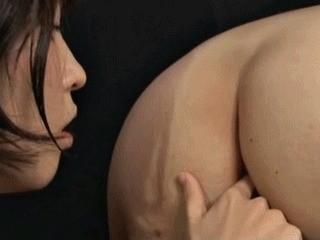 Pooping At The New Gym! 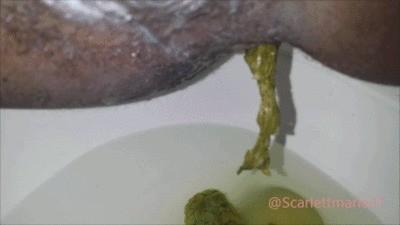 I’m about to workout when my stomach starts to make funny noises and I have to take a poo in my new gym on campus!