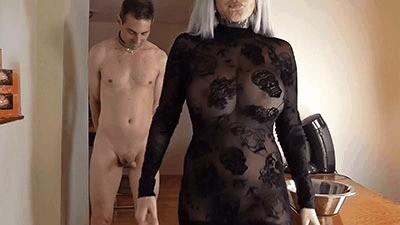 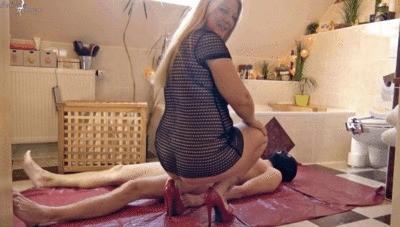 And the next toilet slave who wanted to serve me as a living loo and swallowed my shit as well as swallowed my piss! Since the slave, in the traffic jam, had stood and therefore came later, I had powerful pressure in the ass.Have my Divine shit, still stopped until the slave was there. Therefore, my shit was extremely hard, what the slave still felt. After the slave was ready, I sat down with my asshole on his mouth. It did not last long, and I pooped him a fat, It did not last long and I pooped him a fat and firm shit sausage, into his mouth! Then I ordered him to eat my shit. Since this, as I said, was very hard, it lasted until he had eaten the first half. To eat the other half of my shit faster, I crouched over the slave`s mouth again and pissed him a fat load of piss, into his mouth filled with shit. The whole time I made fun of him and humiliated him! That you see from 3 camera setting! And also horny close-ups !!

Pooping Into Shipping Crate At Work! 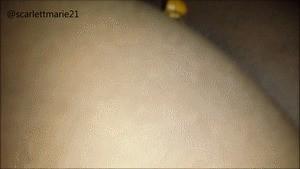 I have been very naughty at work lately…taking a shit on all kinds of things in our employee bathroom. Today I decided to shit in a shipping crate we keep in the bathroom. I place some paper towels in the container and proceed to take a big shit in it! I can’t pee in it so I sit on the toilet to pee. I then have to clean up the huge mess I’ve left in the shipping tote so as not to leave any evidence! Watch me get it all cleaned up and the evidence flushed down the toilet!