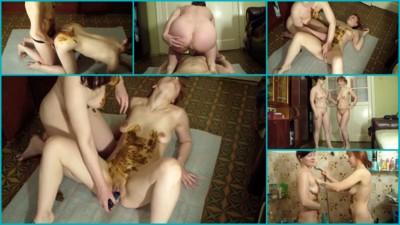 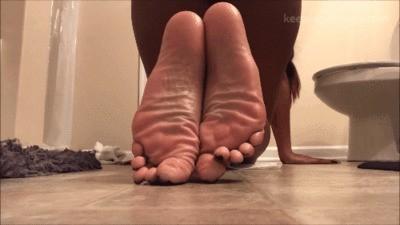 Goodness Grace is back with another amazing treat!! This new vegan diet is producing some of the most amazing logs ever seen on Ladies Keeping it Funky!! Its an ongoing debate who produces the biggest loads  Goodness Grace, Malaysia, or Ms D? Anyways Goodness Grace may have moved back in the lead (for now!!) with her newest clipShe begins by showing off her sexy feet and soles, flexing them in front the camera. She gets so many compliments for her beautiful feet. This 6 foot Amazon then proceeds to squat and unleash another MASSIVE pile!! She started with a couple hard nuggets before proceeding to produce a footlong that is fast becoming her standard!! She wasnt finished there, as she pushes out a few more chunks before showing off her latest prodigious load! 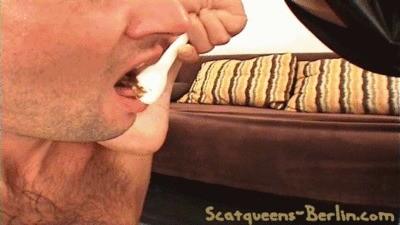