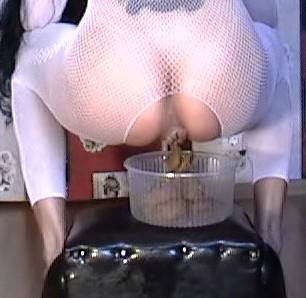 Our perfect scat Goddess, Mistress Anita, made in the last 4 years many movies, almost 300-400 only with her and her slaves. Today, as a tribute to the Mistress, we will do some compilations only with the parts where Goddess Anita has humiliated the slave, making him eat her shit, chew her shit and swallow her shit. Many many movies with her perfect Diarrhea also. Only scat, only shit after shit, ASHTRAY, CUMMING, shitting in hosiery, shitting in panty, a great compilation. Part 9. In each compilation we put more than 10-20 parts from her movies, and in which of them you will find different movies with her from the past (last 4 years).

Lesbian Couple Smearing Feces On Each Other! – Part 3 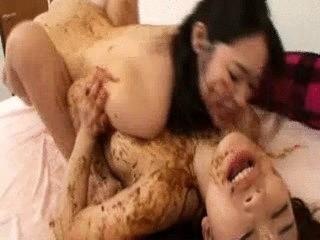 Eventually, the ladies change roles, the one who earlier got pissed inside her mouth gets up and then urinates on her partners face! Now that both of them could no longer release anymore urine, one of the women proceeds to poop on the bed sheets! The other sweetheart then picks it all up and smears it all over their bodies! In the process, they repeatedly kiss and slobber on each others lips! 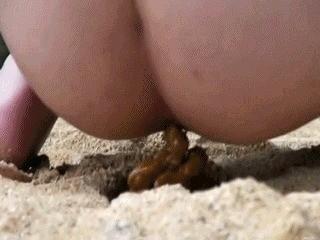 A young girl at a public beach strolling along and suddenly feel like going to the toilet!!! RIGHT THERE at the beach! She was told to eat it? in the end she scooped her own shit with her bare hands 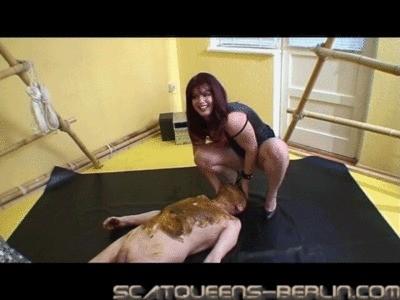