The Poop Cage Head Out Part 5 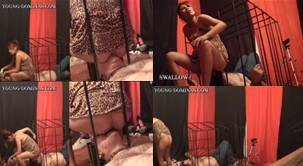 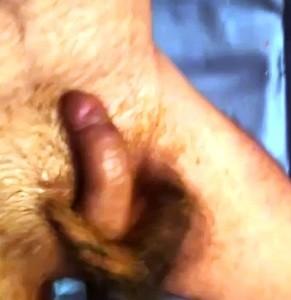 Goddess Anita was back from another vacation and she was filming her first clip, by herself, Her phone was put upside down, and she will learn soon how to record her movies better:) Action is with full toilet with a new toilet slave. Price reduced because of her Mistress mistake with image.

Imprison Slaves And Eat The Dung Of The Mistress Martina 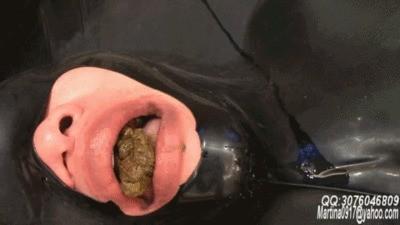 Mistress Martina imprisoned slaves and began to defecate in the mouths of slaves; slaves were trained as servants of slavery