Stick Your Mouth Under My Arsehole 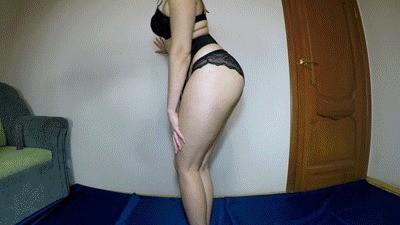 If you conformable slave, then get to watch your Mistress pleasure herself with her sinful buttplug until she pulls it outcompletely filthy and caked with poop! I makes you lick it and then I drop a huge load of shit into your mouth to eat out of  yum-yum! Its really big and tasty. A smelly heavy shit! I had a playtime with toy dick and shove it into my filthy arsehole. Mmm.. it’s so dirty and sweety. ? Eat all that stinky, delicious shit and not leave a single trace behind! 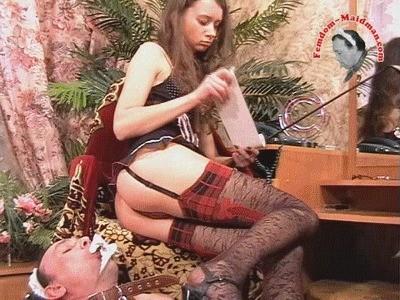 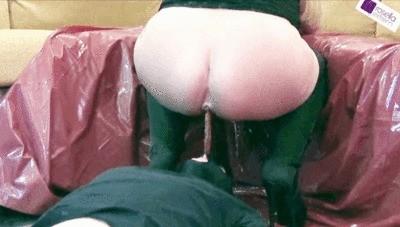