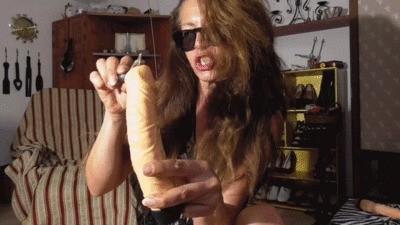 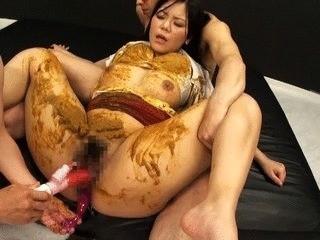 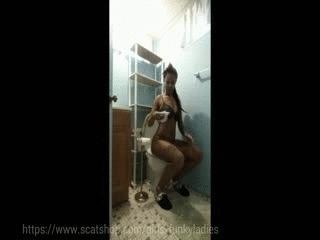 Lil Stink had two hot new clips. Enjoy in the first clip as she pushes out a long snake turd while peeing a ton. In the second, she catches a major case of Diarrhea and has a nasty explosion or two on the toilet!! Man oh Man the bubbleguts comes to bite even the best of us. Nothing like watching this absolute dimepiece blow it out her ass!! Look at that runny shit in the bowl!!