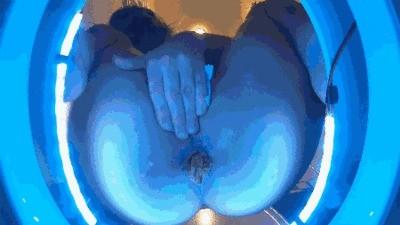 Recordable Mega-shit Sausage For The Next Slaves’ Mouth! Full Movie 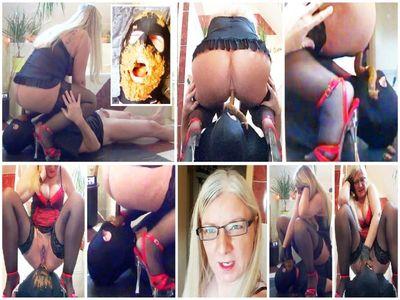 And the next toilet slave who wanted to eat my big shit sausages. This slave, too, came to his limits! Because I was not shit for 3 days, so that he also got to eat properly. Have him directly from my horny asshole a new record suspicious mega-shit sacked in his mouth. You can see this from 4 perspectives. After he had his mouth fully full with my shit and his face was also full, he had to eat everything and swallow. I always had my shit stuffed nicely in his mouth while I sat on his upper body. When he had eaten 3/4 of the mega-shit he lay there like a pile of misery. But that did not interest me. Since I had to piss I have him still a mega-load piss in his mouth pissed. He also had to swallow it completely, mixed with my restless shit. I guess that this slave had no hunger and thirst all day, with these huge amounts!

3 Girls With The Same Question, What The Heck Is A Toilet Slave Part 2 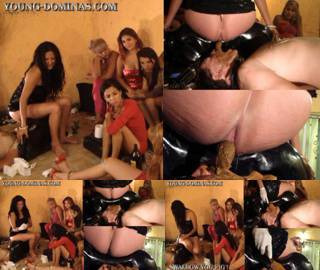 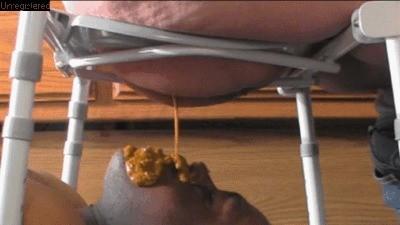