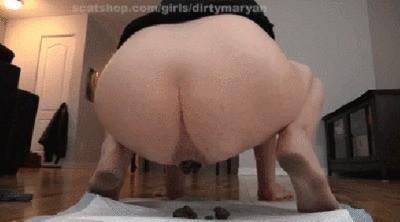 This scene was shot a few months ago and it was one of the worst poop that I had. It was hard as rock and very large. You can see me struggle, suffer, push really hard and moan. My thigh little butthole gets really large but I still cant get this rock hard shit out of my body. Sometimes I was using my fingers to help. At times I thought that this would never end and my poop would remain forever in my asshole! It was almost like giving birth! My friend was sitting on a chair watching me all that time and he was really sorry for me. He had never seen hard shit like this before. He wanted me to go to the doctor. At the end of the clip I say some words in French: Have you seen the width of this?? All that struggle only for this? ***This is the SD/MOBILE Version of the clip. You can also find the HD version of the clip in my store.***

Pee In Front Of Voyuer 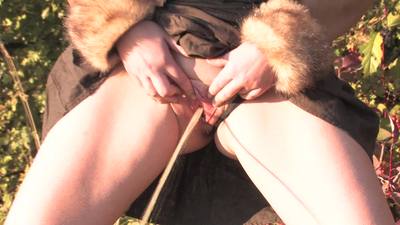 I go along the path and I have to piss urgently. There’s a voyeur gazing at me … 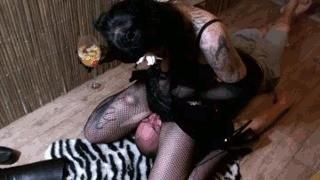