Mom Pees On His Toy 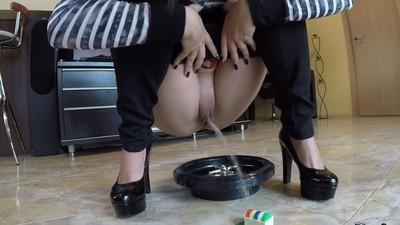 Mom is angry and mad, because he always leaves his toys on the floor and his room is a mess! She knows how to punish him – she would pee and the toy and destroy it! Now clean all the mess, bad boy! 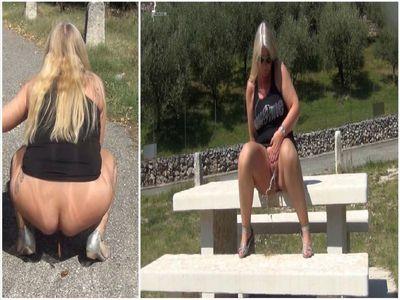 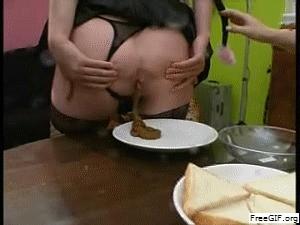