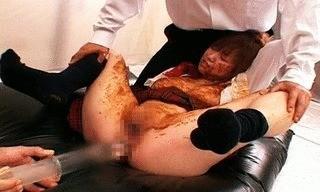 Pooping And Showing Texture Of My Shit 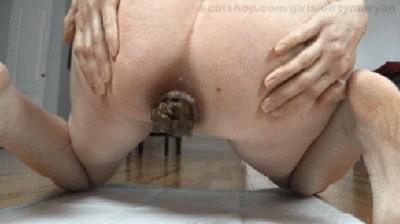 I poop my ass facing you on the floor. You can see my asshole opening and a hard log coming out. In the next scene I am filming my shit from a closer angle with my HD camera. You can see all the details of my poop. I show you the bigger piece first. I turn it over, then take it in my hands and show my poop in every angles. I take the hard knobbly piece of shit in my hands. I take it appart. I squash little pieces of shit with my fingers. You can really see the difference of texture between the different pieces of shit that came out from my ass. ***This is the SD/MOBILE Version of the clip. You can also find the HD version of the clip in my store.*** 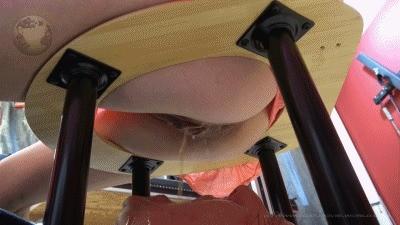 There is a knocking on the door and then a new slave crawls in. We ask him what he likes to do and what he does not like. He said, that he can not imagine to swallow the piss of his mistress. Because it is the right place, he was allowed to lie down simultaneously with open mouth and learn how few I am interested in his taboos. Jane and I needed to go, so this slave was just right for us – so we pissed into his mouth extensively *smile*.