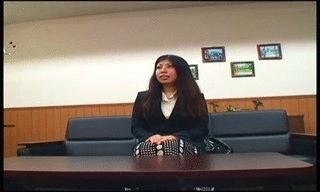 Ichikas eyes glazed over when she heard the words play with your pussy from the strange man, the Boss. As her two fingers entered her wet hole, she thought of all the times that she wanted to fuck a complete stranger, heat started to cover her entire head. Her soft hair cascaded down her breasts as she continued finger-fucking herself, making her pee hole ripe and ready, too. Removing her panties completely, Ichika wanted to give this strange man the salty, golden goodness hes been craving for 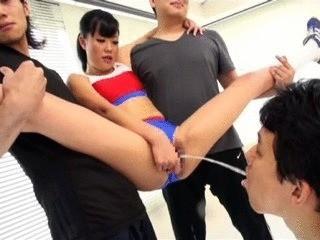 FULL MOVIE – 3 friends and yoga beginners came in a room where they have a private instuctor to teach them how to meditate and control their feelings from being such losers. To their surprised the yoga instructor is a PISS Mistress who longed for new slaves. As she know their backgrounds she began her yoga class which includes some stretching and humiliation with pissing on them in between. Well atleast they get to taste her piss wet pussy! She also show off her how she can suck their cock off while stretching and splitting and to finish off she swallowed their semens!

In this video I make my trusty slave lick on my feetand suck my dick, then I pee and shit and spit on his face.