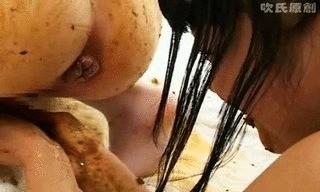 Part 2 – The woman who is now bent over on top of the chair is defecating on the hands of her partner! When she couldnt release anymore, they would face each other again and spread the poop all over themselves! They would then intensely kiss one another until they get completely contented! Though, it doesnt end there just yet! They would later take turns orally pleasuring each others vagina and then follow it with more poop activity by giving one another an enema! They would then release their second round of feces on each others faces! They would catch most of it into their mouths for them to spit swap before finishing with swallowing!

Mistress Roberta -feed You By Hand Or Spoon – Pov 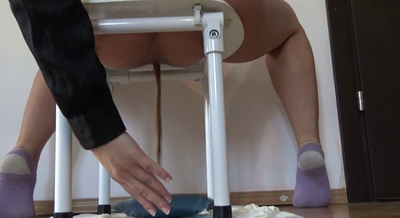 Today i take the plastic spoon and plate shit in it a big amount of shit and i prepare also the latex glove because today i am going to feed you by hand and spoon . 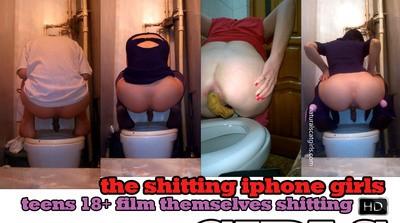 This is several teen (18+) girls that are using their smartphone to film herself pooping… they give it to their friends, and they also gave it to us..Watch big turds coming out of teen assholes, great big ones included!