Double Shit In The Park 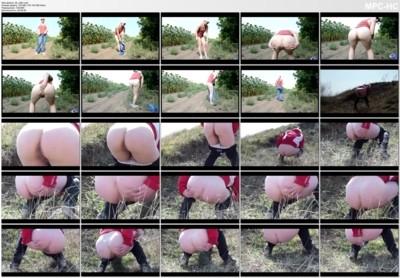 Mistress Is Shitting On Her Hubby Slave In The Shower (mp4) 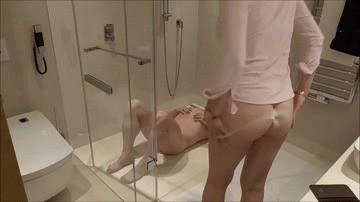 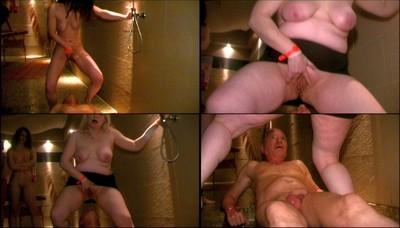 The slave is lying on the floor and has to swallow Annika’s and Linda’s piss. As a reward, he is allowed to lick Lady Lindas pussy.