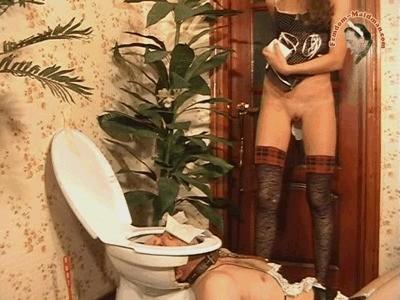 Extreme Shitting In The Slave’s Mouth!

And the next slave who had to eat my shit. The toilet slave was already on the floor to serve me as a living toilet. I sat down first with my ass on his face. Since I had to shit urgently, I then perched with my hot asshole over his face and shitting the slave pig, a fat shit sausage in his mouth. Then I pissed him in his shit-filled mouth. Then the slave had to eat all my shit. Which he did well. The shit that had landed on the ground, he had to take with his mouth and even eat. Well that was once again a well-functioning, living toilet that was there with me, advertised had. If you also want to enjoy my delicacies, then get in touch with me. All this you see again from 3 camera angles in full HD!

The Best Prix: My Shit 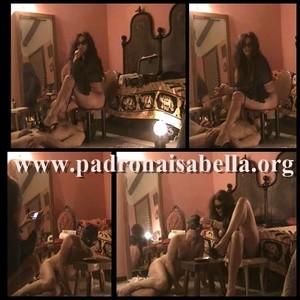