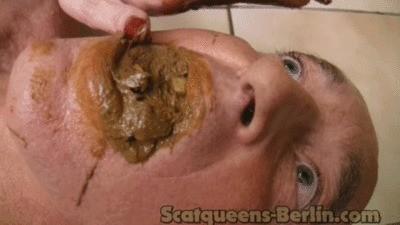 The toilet slave is now for Veronica Moser ordered and is taken by Mistress Michelle first. He is very submissive and kneels all the time before the two Scatqueens. Mistress Michelle brings him to moan with her sharp fingernails. She pinches his nipples until his face warps. Then both ladies pee in his toilet mouth and then Veronica Moser still shits into his gap. The shit of her is pretty soft and fits perfectly.

Shitting, Pissing, Wiping, Peeling And Then?

Yes, do after breakfast ma again place for NEW! In the truest sense of the word 🙂 Check for yourself how it is to be understood 🙂 Because women need to pee while crapping also a washing … including wiping and look in the toilet, when pulling off and then 🙂 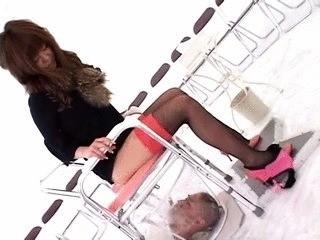