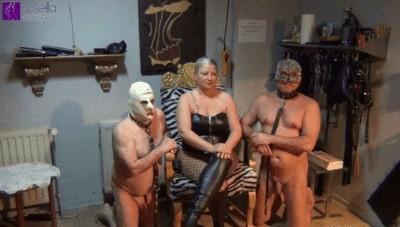 By The Meter, Straight And Shit At A Time 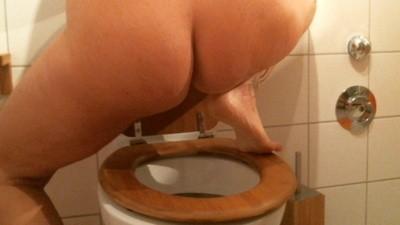 and then like a guy with a hard jet pissing in the toilet. Nice view on my ample ass .. then I pull the buttocks apart and shit into KLo, but as time itself … the look 🙂 Then I turn around and piss gallantly into KLo.

Slave Has To Drink The Pee! 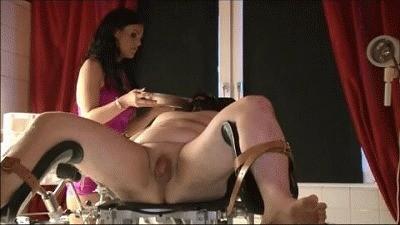 Again I piss into a big bowl. My pussy looks really hot! And you know what will happen now, don’t you…!? My slave has to drink the warm piss soon! I empty the bowl into his mouth and he can not do anything against it…!