Stupid Toilet Slave Is He Eating It Or What Part 1 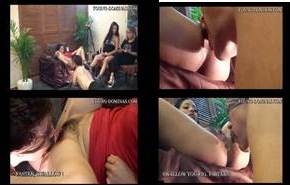 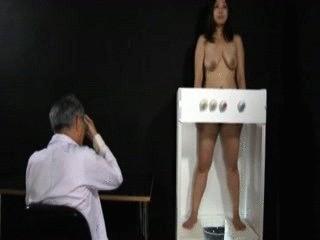 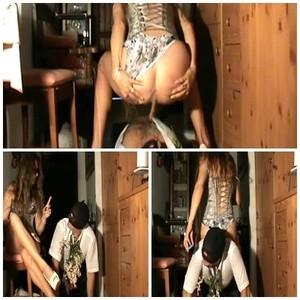 210.2 This is the top of this story, a video full of dialogues in italian and full of cruelty, psicological cruelty. He speak a lot and i want to shut up, really it is my first time i pee and i poo all together withouth mercy. Yes, mercyless video. MP4

You will love this natural girl. She is a litlle shy but really noughty at the same time, and as we asked her if she would shit in somebodeys mouth, the answer was: why no?After she did she went to Nikki and explainn her what she did.