Pay With Your Nose 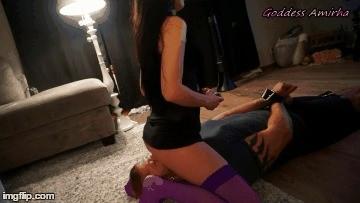 Her Ass Is Smeared With Shit And I Love It! – Part 2 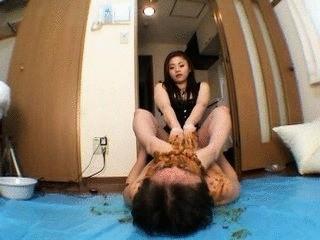 She rubs her pretty feet on my face to smear the rest of the shit all over me. She washes her feet on the pan and then she makes me drink every drop of the filthy water!

Education To A Shit Eater 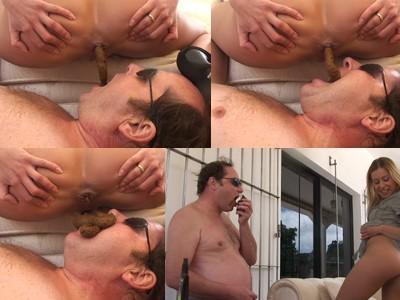 Princess Nikki looks so sexy in her dress! Her new slave Vickinger will be used as a full toilet for the first time in his life! Princess Nikki always gat what she wants:)