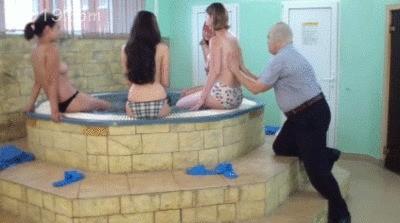 Sperm and shit! Liza and Amina decided to make a surprise for the slave. They brought condoms full of sperm, after sex with their lovers. But that’s not all – the girls wanted to shit and immediately after the sperm slave took in his mouth-toilet 4 smelly portions of shit! 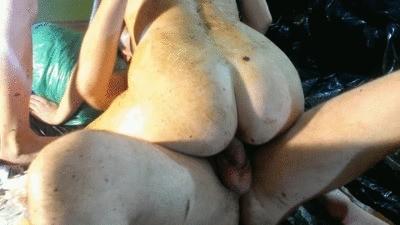 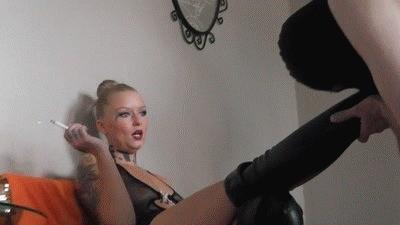 After licking her shoes clean the slave is allowed to lay down under the chair. Princess Roxy sits backwards on the chair and shits a big pile of shit directly into losers mouth. 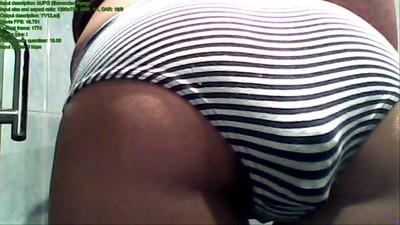