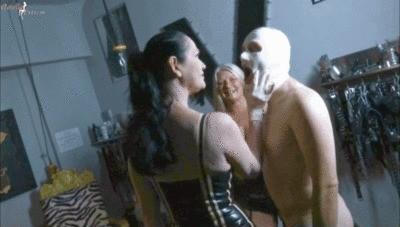 Here I was to a toilet-Slavery session, in the domina studio of Contessa Barbara Calucci, to fill with her a slave, with our delicacies! After we had brought the slaves into the slaves’ cellar, we both spit, first in his mouth and he had to swallow our snot. Then Contessa Calucci pooped and pissed the slave into his mouth. He had to swallow everything away, and then I pooped and pissed the slave into his mouth, too. Since some shit from me had not landed in the slave’s mouth, I pulled on latex gloves and fed the slave with my shit. We spit and spit on him, into his mouth smeared with shit. The slave had to then jerk his cock until he squirts while he ate shit! His own sperm, the slave had to swallow, too. Finally, he had to lick the floor clean! 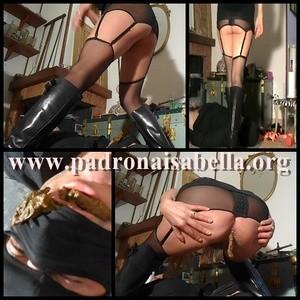 You are born to have my shit into your mouth, you have not another reason of life. I say this today at my NEW slave when during us SCAT’s session i do all my shit into his mouth.Italian language. MP4As I like all piano sequenza withouth cuts in the video, so you see all for 2 times from different point of view! 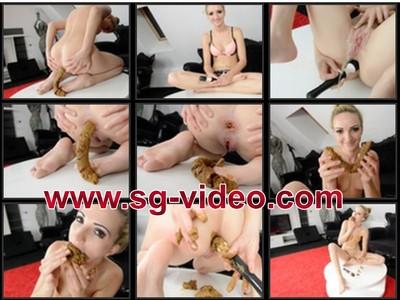