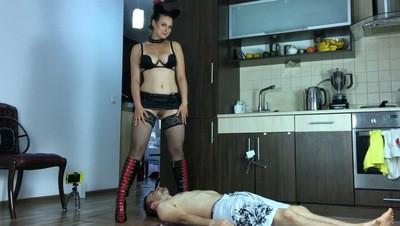 HD 1280×720, time 17:12. Weronika is pissing to man mouth in the kitchen. She has sexy black dress and bra. Between her gorgeous black and red boots lie her toilet slave. He swallows every Goddess fluids. 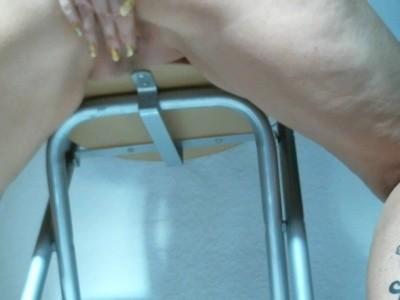 The blast for fans of diarrhea! I sit straddling the bathtub, then I piss first a time, but then it is also going on, just as it squirts out of my asshole, the brown soup seeking his way. Every so often supplies, and also farting Furtzen is announced, the freckles spread across the tub 🙂 And the brown sauce is running slow down the rim at the end … I’ll show you the brown masses 🙂