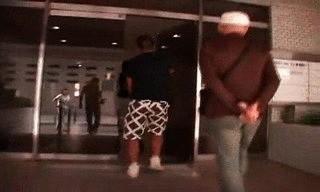 Makiko strained at her restraints as one of the men opened her ass up for the first time. She wanted to shout in embarrassment, but she could only manage small sniffles. Her red anus bloomed withthe lightest touch, and the men played with her hole until she could no longer hold in. Globs of fresh shit began piling on the floor, making a mess, and coloring the air with a slimy, grass-like scent. Makikos thick brown soup continued even after the man released her crack, and she couldnt stop squeezing shit out because it felt so good to do it in front of the old man. 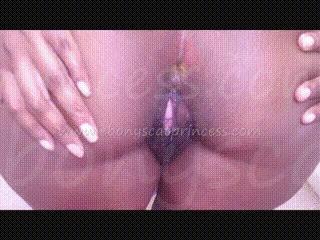 After a good shitting, I let you see me on cam, no not my face. Just my ass, my hole is nice and shitty, just how you like. I moan and groan as I massage my ass and proceed to open and close my shitty asshole. On the other end you are jacking off wishing your dick and tongue were in my ass.