Poop Eating In The Shower! – Part 1 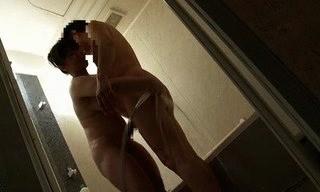 Part 1 – Inside the bathroom, a sweetheart and her boyfriend are busy taking a shower! Though, it doesnt take long before they get aroused and start to get a little bit naughty! The sweetheart gets down on her knees and then starts sucking the mans dick! She then later bends him over and eats his asshole! Eventually, the guy returns the favor. He begins eating the ladys pussy! In the middle of it, she urinates into his mouth, leaving him swallowing mouthful-after-mouthful! When she could no longer release anymore, she bends over and then defecates into the hands of the guy! She then gathers as much as she can with her hands and smears it all over her face! In the process, she gets some in her mouth for her to devour!

My Friend Is Pissing In Bath 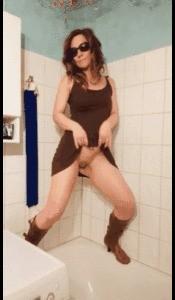 today i filmed my friend lady sandy, as she pees in her bathtub

Extremely Close To The Poop

I put my camera very close in front of my asshole and pressed out thick chocolate !

Nude Amateur Babe Shits And Piss In The Toilet 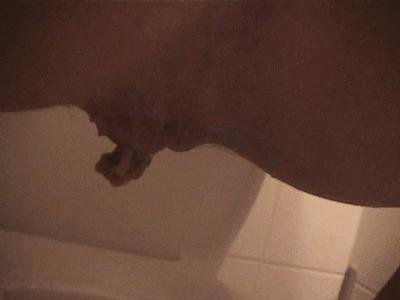 Nude amateur babe shits and piss in the toilet