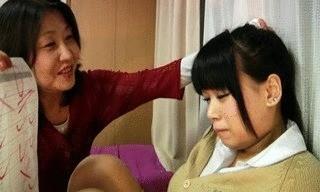 Scat Slave For The Scatqueens P1 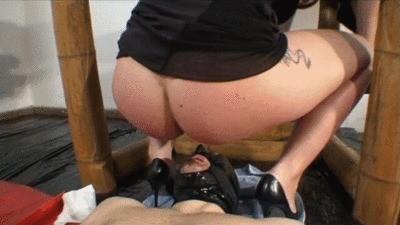 The Slave is prepared and is hanging upside down from the blanked. The Scatqueens are using him like a human toilet and spit, pee and shit him into his slaves mouth. 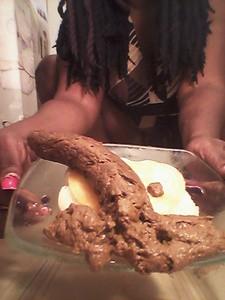 This is a treat to see! Mistress Raw Desires makes her fans a SHIT SANDWICH. tune in and see how she putts the shit creation together. She also shows off her feet which by a special request are ashy and dry. The polish on her toe nails are peeling and cracked. Put in your request at