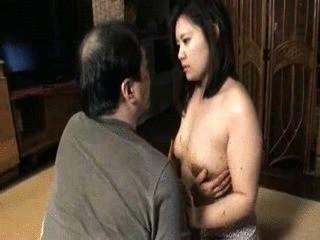 Scat Games In The Toilet 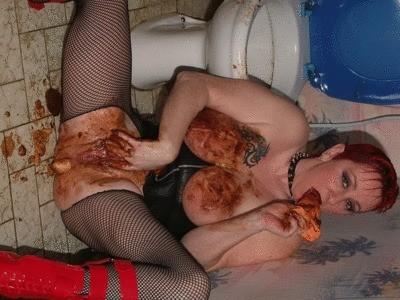 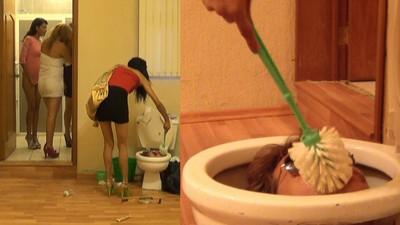 Here the Girls want to go to a Party and seem to argue over their Makeup. Maybe they don’t even see the Slave in the Toilet and just Poop into him, close the Led until somebody else uses it. Part 7 with Chrystal pushing her Dump in his Mouth . English Subtitles 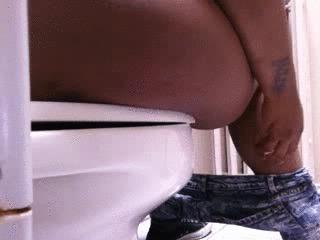 Lady Aria got serious GAS from the ass! Once again back with her new camera dropping some of the LOUDEST, FUNKIEST Ass BOMBS ever recorded!! This was one Endless SHHHHHieeeet. Farts and Plops that just come in waves. She sits down and from the moment ass hits the bowl lets out hot streaming piss and one of the loudest, longest Farts recorded on this site. She finally gets to the end and has to call her for backup as she forgot the toilet paper! She gonna need plenty after all the Ass Bombs she drops in this one. GPS galore!! THis is not just watching her sit for 12 minutes, this is end to end action!