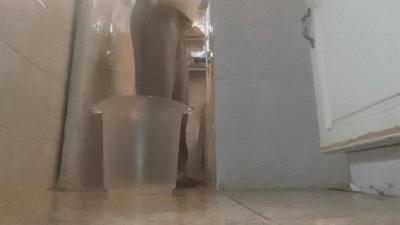 Honey Brown decided to do something different in this clip!! She was at home one day decided to Mix it up by Going back to her trusty bucket!! She was in such a hurry she kicked the bucket and got water all over the floor!!! She took no time in getting this big load out as she immediately released a pile in the bucket!! She had been holding it in to make this special pile for you and man was it a big one!! Enjoy as she she shows off her big load before cleaning her mess. SHe said her poop smelled like a Peppermint Patty!! lol 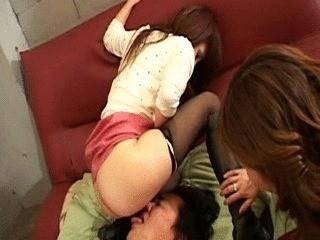 Inside the office, he’s the boss and she’s the secretary slave. Outside the office, it’s a different story. He’s the one all tied up in her private dungeon, a slave to her whims. With his hands and legs binded to the cross, he is helpless as she whips him into submission. She transfers him to the portable toilet, where she sits above his face and shits right on him. To cap it all off, she lets her friends in on the fun and lets them take turns shitting and peeing on his face!

Nanny Feeds Adult Baby With Her Own Shit! – Full Movie 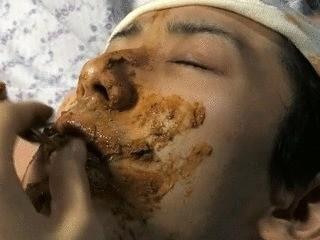 Her charge is already bugging her for food and she’s in panic mode because the house ran out of baby food. She decides to be resourceful and feed the brat something natural – her shit. She squats over the food bottle and unloads a steaming pile of shit for him to eat. She places the bottle on the baby’s mouth and makes him eat her shit.