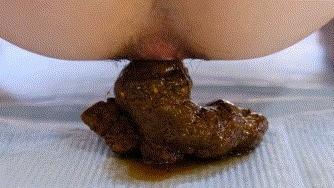 She Has Fetish For Nose And Shit! – Part 2 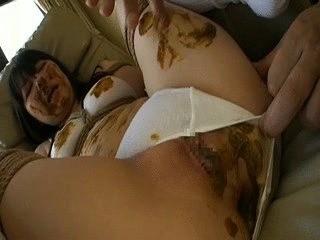 He keeps on pulling the nose hook until he can shit spot spreading all over her panties! He slides her panties to the side, wiped some feces on his hands, and smeared it all over her face, bra, and thighs! Nasty!

Domestic Sissyboy Sprayed And Dumped On 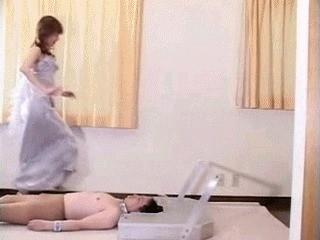 This domestic goddess has two slaves at her disposal. One is walked like a human pet and the other is made to wear stockings because he is not a real man. He is a pathetic sissy boy and the mistress aims to teach him this fact. She squats over him and smothers his face under her beautiful ass while giving him both shit and piss at the same time!