Most Epic Scat Video Ever. Part 2 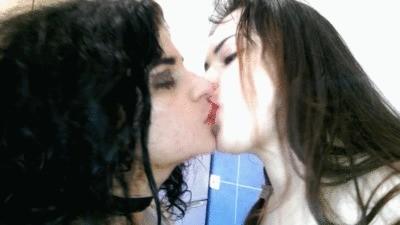 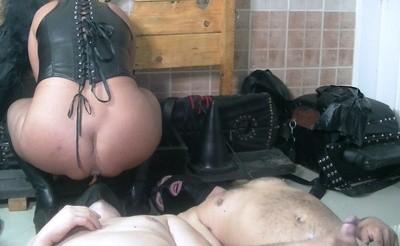 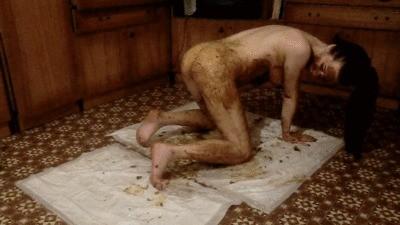 Introducing: Matilda and Amelia.Faces are hidden only in the preview pictures, in video there are no censorship.Hello guys, it is Matilda and Amelia.So this video you are facing should be probably called Amelia, Losing Lesbo Virginity because we decided to make lesbian video for you. And it was her first lesbian experience at all, And the most funny thing that it passed in so extreme surroundings:).So, here is our great video, Amelia doing fine, exploring her dirty and filthy sides.See yourself.Enjoy.