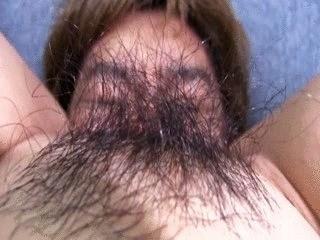 When this woman could no longer handle the abusiveness of her boss, she finally decides to teach him a lesson and put him in his place! While he sips his coffee, he gets on top of his table and positions herself in front of him! Before he could react, she lifts up her skirt and urinates on his face! Shortly after, she grabs him and then throws him on the floor where she proceeds to sit on his face and smother him with her wet pussy! Eventually, she starts urinating again, this time inside his mouth, makes him swallow a couple of mouthfuls! She then later gets off of him, but only to continue urinating inside a glass! She then hands it to the victim and makes him drink every drop of it! When he is finished, she performs her finale which is sitting on his face until he becomes fully exhausted from struggling and fighting for his breath! 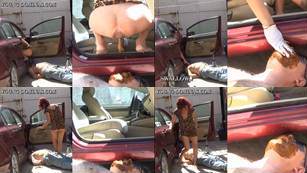 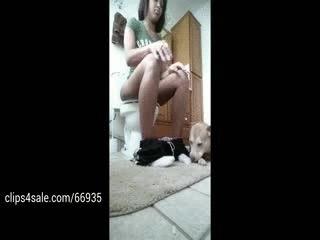 Lil Stink is finally coming out her shell!! Enjoy as she busts it wide open in front of us all like never before. Man the log she squeezed out in this one is like never before with her legs spread nice and wide to show it coming out!! So much for that shy girl that was scared to even show her face! Baby Steps, but she’s on her way!! Enjoy over half a dozen funky peeing and farting clips. Nearly 15 minutes worth the fame!!