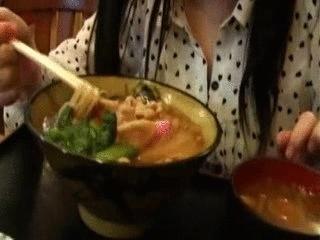 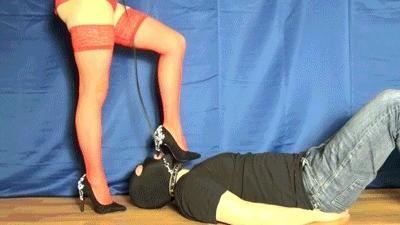 I fill slave mouth with my shit. Lick and Suck it, Swallow this delicious. Eat all my shit, stupid toilet. 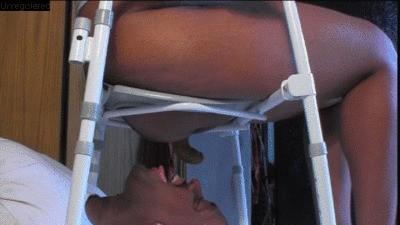 Curvy ebony Latoya comes by and drops a thick fat log. Will be available in 1080p HD 720p HD WMV, and Iphone/Ipod formats.