Here I was used dirty by a perverted men’s troupe. They all pissed me in my mouth, in part, two cocks at the same time, and I had to swallow her piss. Of course I had to blow her cocks clean. They fucked and stuffed my mouth so hard, which I had to puke extremely several times. By the many piss I had to swallow, I had to pee and I had to piss then one of the perverted guys in his mouth! 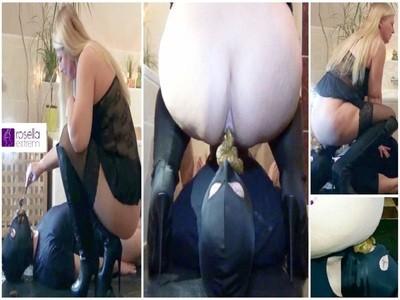 Here was the next toiletsclave with me to visit. And of course I did not know any more grace for the slaves. First I gave the slaves a Facesitting and he had to lick my dirty asshole clean! While he licked my asshole, I just pooped him a big heap, into his mouth. And I also had to piss and simply pissed at the big shit in his mouth! I also spat in his mouth and he had to swallow my snot and then eat all my shit! I fed him with a spoon so he had to eat it all! He choked, but that did not help him, since he could not go until he had eaten everything. I`ve humble him all the time and it`s horny DirtyTalk, from me, to hear! The whole nasty session you see from 3 camera angles! 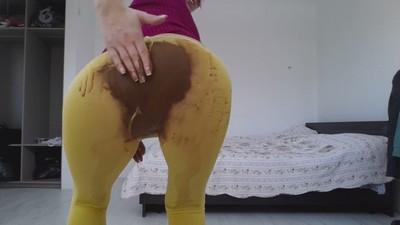 Now You Are Officialy A Toilet Part 10 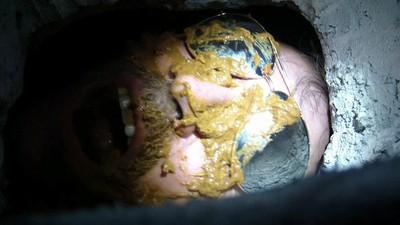 This is our Movie that consumed a Lot of Resources to make it the Way we wanted. And still…2 Guys are looking for work and find Nicole that hires them as permanent Toilets and short Time later, they find themselves tied up under the Toilet in a Club. Here they are with no Option left other then swallow all this Poop coming their Faces WayEnglish Subtitles